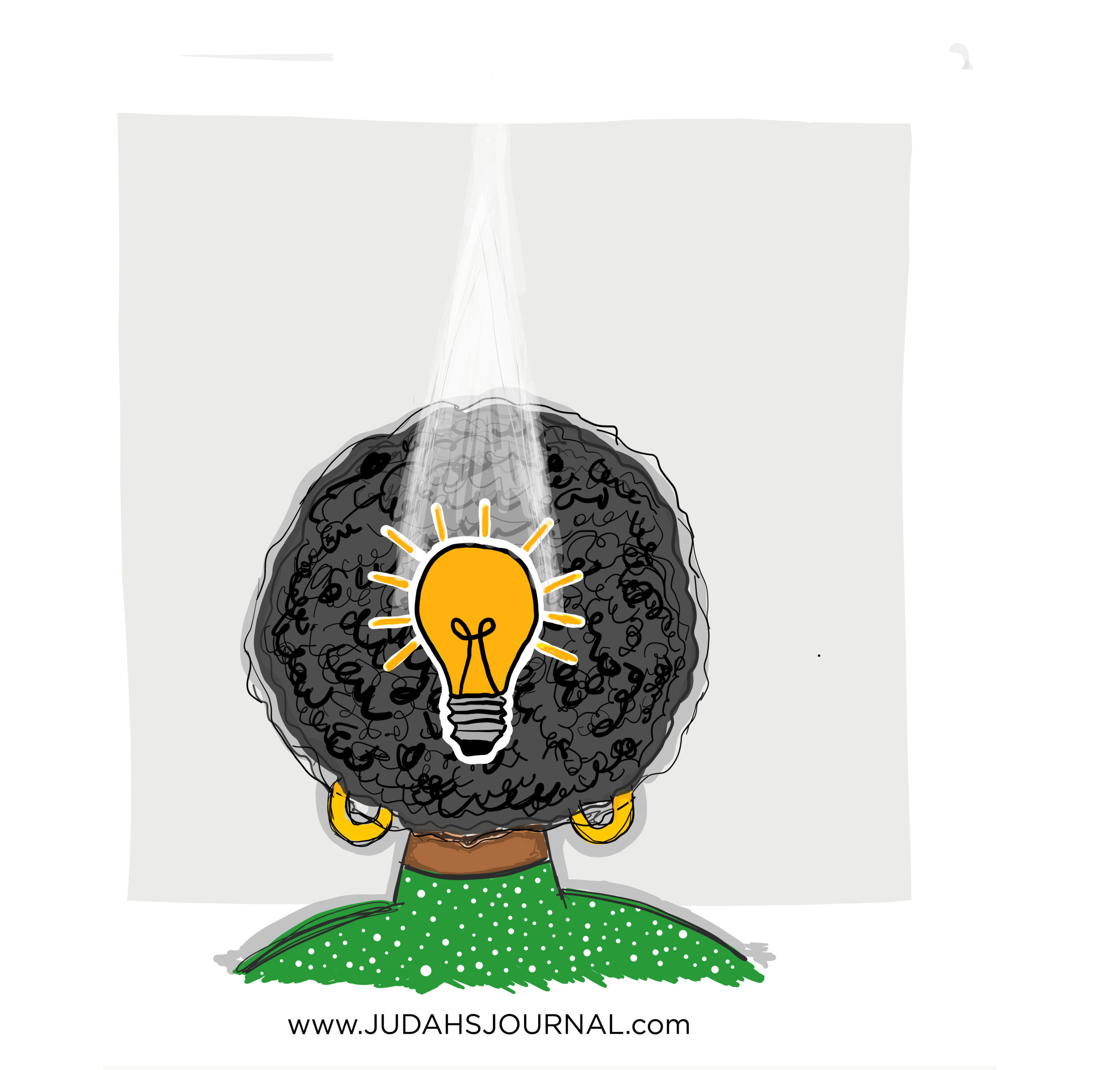 Posted at 04:00h in Newsletter by tiperry 0 Comments

Have you ever gotten what my pastor calls “blooped”?

To be “blooped” is when out of the blue, an excellent idea comes into your heart and head. It can happen while you are sleeping, walking, showering, or simply observing a problem.

Proverbs 18:16 tells us, “A man’s gift maketh room for him, and bringeth him before great men.”

This passage is a whole mantra or hype message in itself, but I am feeling especially intrigued by the word “room.” According to the dictionary of Merriam and Webster, the word “room” means “an extent of space occupied by or sufficient or available for something” and “to accommodate.” If a gift or/and talent is prepared to accommodate you or make room for you, that means that it has the ability to provide for you. The ‘room’ that’s made is not just for you; it’s for all the things you carry with you – your highs, lows, dreams, career, family, friends, bills, and your finances.

You may be asking yourself, “But how do I know if my idea is a ‘God-given’ idea or just a ‘me’ idea?”

Great question, and I am glad you asked.

A God-given idea will:

A. stay in the category of your zone of genius (see: your gifts and talents),
B. stick with you,
C. and can create a pit in your stomach, and
D. cause everything you do or hear to remind you of it.

It’s the thing that keeps you up at night. The nagging feeling in your gut that just. Keeps. Popping. Up. You know the thing; you carry it with you. And sis, that idea is ready for you to write it down and run with it.

But — before you start executing that bomb idea of yours that God dropped from heaven, there are a few characteristics of God-given ideas that I want you to know.

1. God-given ideas are given to more than one person.

Do you ever wonder why you see two products come out at one time that are very similar? You would think that both of those creative teams were spying on each other, with just how similar the two were. But — chances are it was a God idea.

My pastor says that when “God bloops one, he can also bloop two.” This means that your God-given idea was presented to solve a problem on the earth, and to make sure that – that idea comes to full fruition, He must give it to more than one person.

2. God-given ideas do not have an expiration, but they are time-sensitive.

Earlier I mentioned that a God idea will stick with you. It will.

When God gives you something, he protects and makes provision for it. That sentiment goes for promotions, homes, friendships, children, and ideas.

There is this thing about ideas, though; they have to move! Let’s talk more about it.

I recently watched a talk between the author, Luvvie Ajayi Jones, and the comedian, Kevonstage, and somewhere towards the end, Luvvie says, “There’s a reason that the U.S. Patent Office does not let you patent and trademark ideas. When you go in, they ask, “Have you used it? If you say – “no.” They will say, “when you have used it – then come back to us. We are not going to trademark an idea.” This is because an idea has not produced or solved anything; it is not considered established. It is merely – an idea. A thought, a blink. No meat, no bones, no movement.

Sis, if you have a God-given idea, it does not matter how silly, basic, or trite it seems to you, your fears, or your peers. Know this — what God has for you is bigger than you! If it were not, why else would you need your faith in him to make that idea move? Your Father wants your ideas and gifts in the world to help people and to be part of His glory.
The ideas that God gives us are often bigger and bolder than any of us could dream. The best part about this is that it’s not just you — you need your idea and your Father to bring the idea to pass. Trust and believe God and what He has for you.

I can’t wait to see what you manifest.