Home > Newsletter  > You are Worthy! 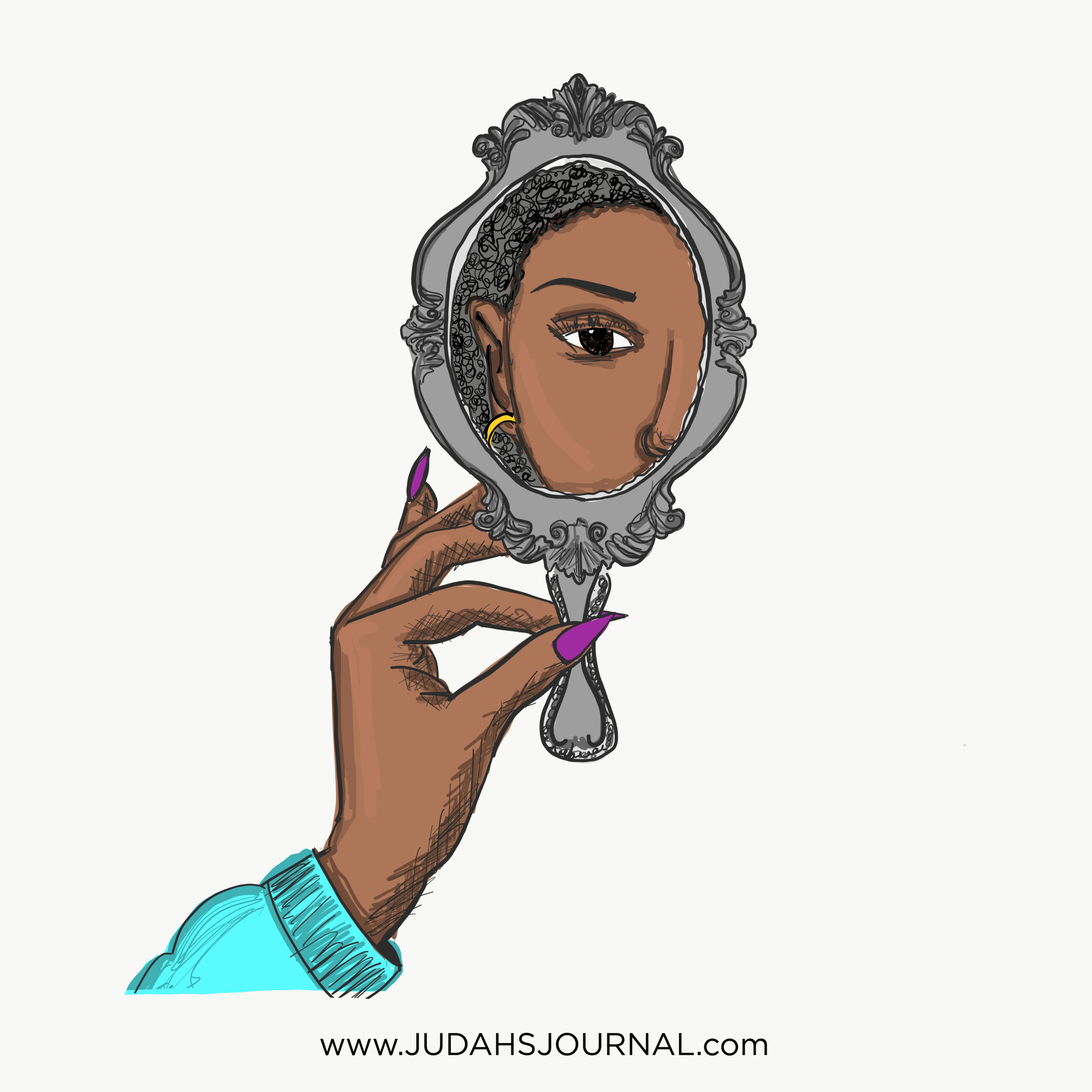 Posted at 05:00h in Newsletter by tiperry 0 Comments

If I had a dollar for every time, I heard someone say, “God loves you,” I would have a nice little nest egg stored up for a rainy day. To me – it is interesting how this truth, along with others, has become cliché in Christian circles, yet — it is still a truth that a lot of women (me included) struggle to get through our heads and into our hearts for safekeeping.

Maybe because the whole thing seems too good to be true.

Maybe the immensity of God’s love is just too big for us to comprehend genuinely.

Maybe it is because we struggle with thoughts of consistently disappointing God.

Maybe because we have never experienced true or consistent love from our earthly Fathers.

Maybe we do not think that we are deserving.

Yet despite ‘all the things,’ the truth remains. We are worthy.

God tells Samuel, a prophet, to anoint the next king of Israel. He then tells him, “I am sending you to Jesse of Bethlehem. I have chosen one of his sons to be king.”

When Samuel arrives, he had Jesse line up all of his sons before him. All of them were to be considered. Yet, Jesse did not call his youngest son, David, in from tending sheep.

How do you think David felt? Overlooked? Not worthy?

Nevertheless, he was the one God had chosen, the man after God’s own heart, and so “Samuel said, “Send for him; we will not sit down until he arrives.” So, he sent for him and had him brought in. He was glowing with health and had a fine appearance and handsome features. Then the Lord said, “Rise and anoint him; this is the one.” God called him to shepherd a different flock, His people of Israel.

People look at appearances, talents, and outward characteristics. David was overlooked by his father, and even Samuel boasted, “Surely the Lord’s anointed stands here before the Lord,” after seeing his brothers, but it is our God who looks at the heart.

By (wo)man’s standards, David was not kinging worthy, but by God’s standards, he absolutely was worthy for what God had prepared for him.

If I can be honest, worthiness and the acceptance of others is something that I have struggled with for a long time. In grade school, I would continuously seek validation from kids considered ‘more popular’ because I was chubby, different, and did not fit in. Also, I was estranged from my father, thus creating another void in my life, which established feelings of inadequacy that I packed in my bag and carried with me into womanhood. Today, I have several degrees, I’m married to a husband that loves me, I have a son that adores me, and I have some pretty amazing friends  – amongst other things. And you know what? All those feelings of inadequacy did not help me with any of them. Those feelings (that I still fight today) hindered my ability to see and receive all that God had/has for me.

Women of Judah, I know that it can take time, lots of work, and even therapy to get to the roots of our feelings of unworthiness, but that does not mean that God does not think we are worthy. The very fact that Jesus gave up his life, paying for our sins and anything we need healing from – means that we are, in fact, WORTHY!

Next week, we will be discovering another truth.

Until then, I want you to wake up every day and tell yourself: “I am worthy. Absolutely, totally and completely worthy.”