Home > Newsletter  > Use Your Words 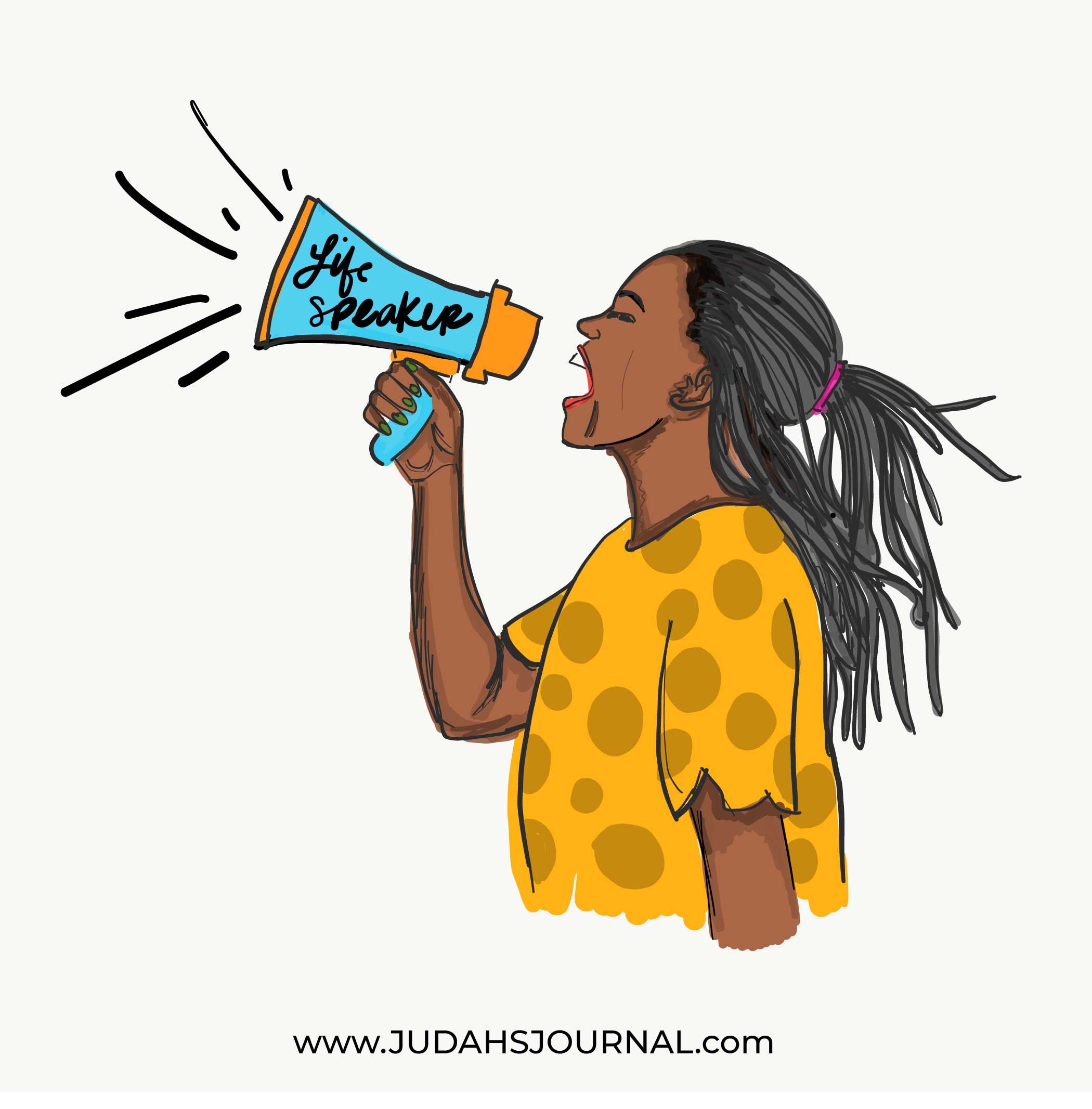 04 Feb Use Your Words

Posted at 04:30h in Newsletter by tiperry 0 Comments

Have you ever pleaded the blood of Jesus over a pet?

This past weekend we celebrated my son’s 5th birthday and decided that he wanted a pet for his gift. With my smooth negotiation skills, I was somehow able to talk him into getting a fish, and if he does well, we will work our way up.

We went to the pet store, picked out a fish, got care instructions for setting up the tank, and hurried home to do just that.  We set up “Bo’s” (the name my son picked out) tank and transferred her in. Instead of getting in the tank and swimming around, Bo sunk to the bottom like a weight, ya’ll!

My son emphatically screaming – what is wrong with her? And I started sweating, literally! Like a responsible parent, I told him that Bo was sleeping!

Do not judge me.

As soon as he walked out of the room, I started googling the pet store’s number.

Now, I know you are probably laughing at this story, but it reminded me how quickly we give up on things that we think are dead in our lives. As we enter 2021, a year that has started rough for some, I wanted to remind you that we must speak to and over ourselves. We must speak over our goals, our passions, our families, our minds, and our bodies – we have to “say unto this mountain.”

Moses’ example in Numbers is just like us in our own lives. God told us to “call those things which are not as though they were,” but we are so conditioned to go out and use our hands and try to make things happen — when he tells us, I didn’t ask you to use your hands, I told you to use your words, your faith.

Moses struck the rock the first time because God had ordered him to do so. But the second time, God instructed him to speak to the rock, in front of the congregation, rather than striking the rock.

“The Lord said to Moses, “Take the staff, and you and your brother Aaron gather the assembly together. Speak to that rock before their eyes, and it will pour out its water. You will bring water out of the rock for the community so they and their livestock can drink.”

God wanted to be sanctified in this action. He wanted the glory!

I understand that the children of Israel had been getting on Moses’ last nerve. Complaining and questioning God and himself for bringing them out into the wilderness to die, asking for pomegranates and figs – and such.

They had already seen the miracles of God on a scale that most of us would never see.

The curses on the Egyptians.

His provision, His way of escaping death time and time again.

How He parted the Red Sea for them.

Yet – they still complained because everything was not perfect.

It is crazy how Moses allowed his peers’ lack of faith to infect his own faith at that moment; he was fighting mad and struck the rock in his anger.

“And Moses and Aaron gathered the congregation together before the rock, and he said unto them, Hear now, ye rebels; must we fetch you water out of this rock?”

“And the LORD spake unto Moses and Aaron, Because ye believed me not, to sanctify me in the eyes of the children of Israel, therefore ye shall not bring this congregation into the land which I have given them.”

Moses’ sin was his lack of faith. He struck the rock because, in his anger, he doubted his God.  He questioned what his father told him to do; he didn’t want to look like the nut talking to the rock, “like it was a living rock, that had a mind of its own, and would open its mouth and pour forth water.”

Yet, that is what God wanted him to do. He wanted this to be His moment.

You would be pleased to know that our fish, Bo, did start to swim. I don’t know if it was my quick prayer, but I do know that there are some things in your life that you absolutely must speak over this year.  There are some rocks that you tried to strike again and again, but yet there is no water.  This year, Women of Judah, we will exercise our position as speaking spirits to revive the much-needed moisture in our lives.  That promotion you have been trying to strike with networking and overtime. SPEAK TO IT!   That relationship with your husband has all but fizzled out. SPEAK TO IT! Your child that has turned their back on obedience. SPEAK TO IT! Sis, I don’t know what your rock is, but SPEAK TO IT! God wants to bless you; He wants to be glorified through your life. I stand with you and am declaring that this is a year of breakthrough, and it is all starting with your words.