Home > Newsletter  > What Defines You? 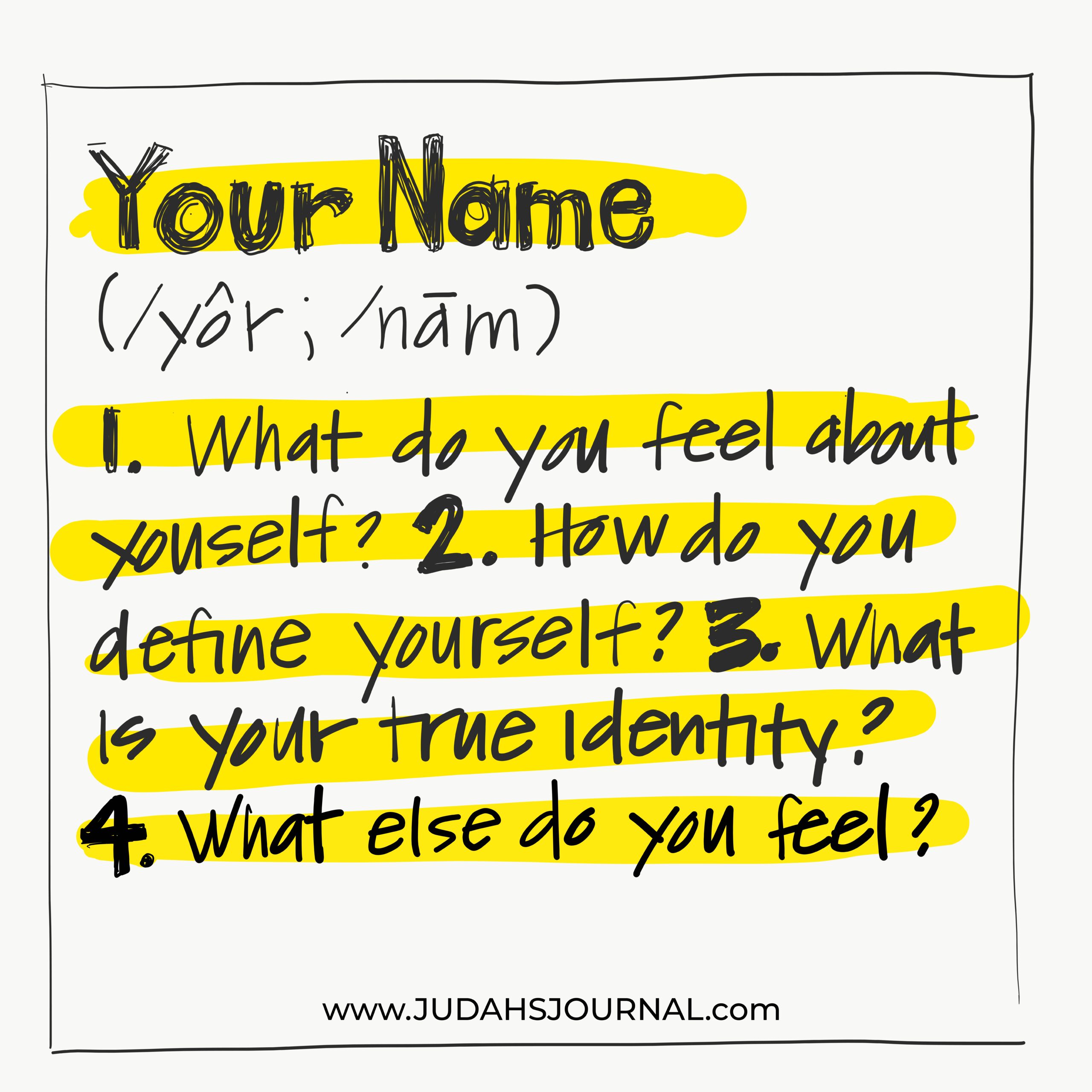 20 Nov What Defines You?

Posted at 06:28h in Newsletter by tiperry 0 Comments

I have been considering a new job opportunity, and the position is so demanding that a section of the job description lists the ‘mental capacity’ needed for the job.

Seeing ‘mental capacity’ on a job statement blew my absolute mind. Never have I ever seen a job tell you upfront that you would need to stop, drop, and roll for the position.

If I were a single woman with no children, I would not think twice about this, but I need to consider the responsibilities and places to show up outside of work in my current season of life. So, I called a friend who had a similar decision to make years back because I wanted her opinion, and in the abundance of counselors, there is safety.

She shared with me that it was not until she became a mother that she had allowed anything to define her other than her job, accolades, and promotions.

Her confession led me to think about what I had let define me in my life.

High-School. College. Graduate School. I executed well in those spaces and understood the work and reward.

I did not go to professional school or get a job right away, nor did I have a defined career path. There was no more step 1, 2, 3, and I no longer had my grades to define who I was.

Suddenly, I found myself without a defining aim, diagnoses of two chronic illnesses, and the loss of the one person who always seemed to have the answers….my mother

Flailing and in control of nothing.

I could not control what defined me. It was no longer available.

I could not control my mother’s death. It was in God’s hands

I had a master’s degree, but I could not seem to control my trajectory to an actual career. I had no experience.

I could not control my illnesses. That, too, was in God’s hands.

There was a moment when I needed to control something so badly that I literally took a moment to write down everything that I was in control of and all the things that I had no control over. The result of that exercise ended in my decision to get a personal trainer because my weight was something that I could control, right? I was wrong. I did not consider that the illnesses I was battling would affect that plan, as well.

So, what defined me? Who was I?

The enemy has whispered labels of inadequacy in my ear (throughout my life) that I began to internalize.

Have you also heard the accuser whisper lies concerning your true identity?

Former First Lady Michelle Obama says, “If you don’t know who you are, you will have to depend on the generosity of others.“

Women of Judah, I’ve prayed many times, “Dear God, I’m going to believe who You say I am. I do not feel it.  I can hardly think of it. But I am going to believe Your Word is real for me and about me. So, if you, too, have not decided what defines you or who you are, start with who God says you are.

In Matthew (6:33), our Word says, “…. seek first the kingdom of God and his righteousness, and all these things will be added to you.“

Do not be defined by loss, your current circumstances, lack, appearance, or position.  Go to Your creator, the creator of all things, let Him tell you who you are, and commit to believing him.  He defined you, designed you, numbered the hairs on your head, and is in tune with the desires of your heart.