On the Road to Sacrifice

Home > Newsletter  > On the Road to Sacrifice 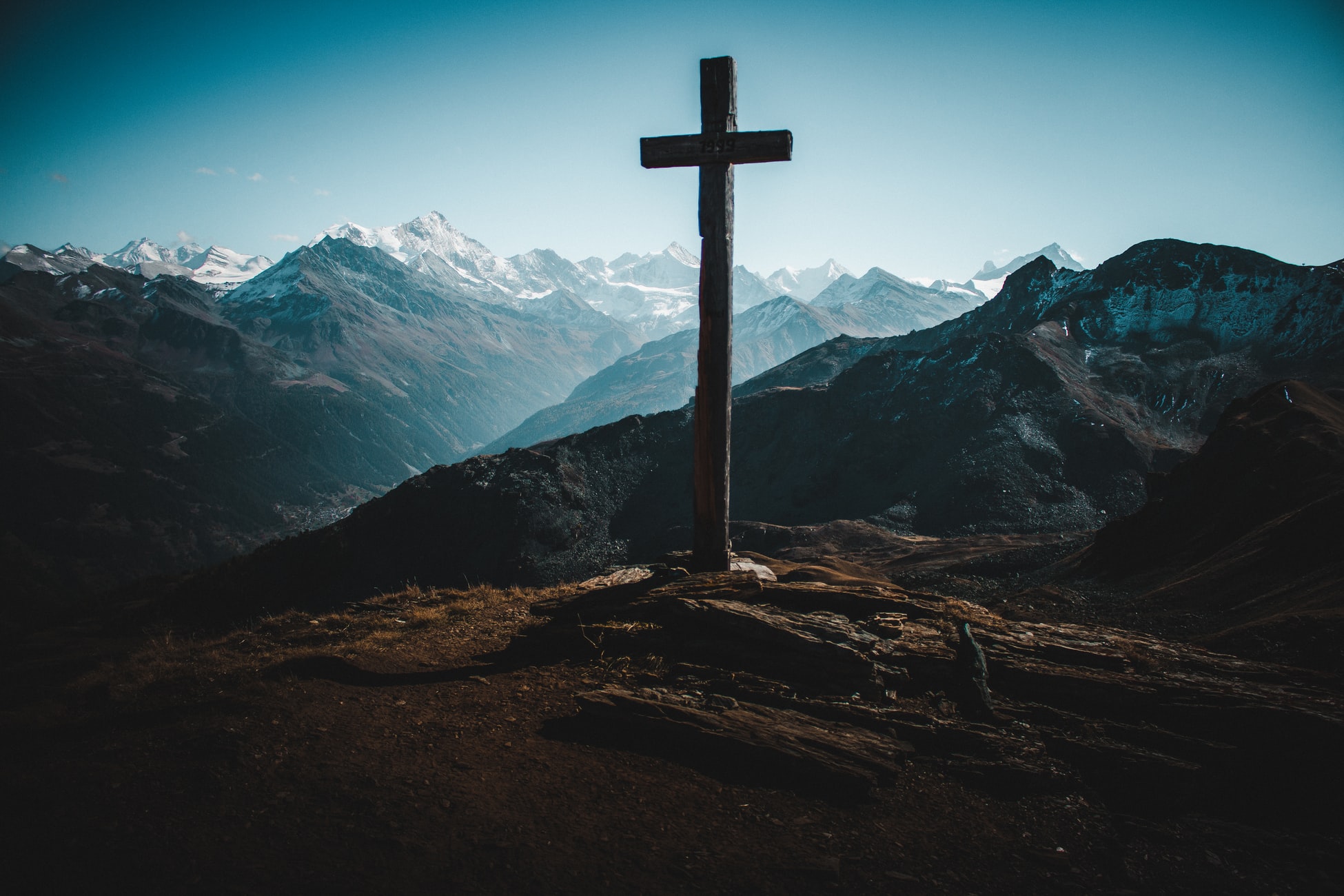 10 Apr On the Road to Sacrifice

We all know the story of Easter.

We know what amazing thing Jesus did for us.

He died on the cross for our sins (so that we could live).

He was buried and then rose again on the third day (so that we would have the power to live the Christian life).

But — there are people in the story of Easter that are rarely talked about.

After sharing the Passover meal, Jesus and his disciples begin walking toward the Garden of Gethsemane. Anticipating what was going to happen to him in a matter of hours, Jesus goes ahead to a place to pray to ask Peter, James, and John to wait with Him while he prays.

Jesus was deeply distressed and troubled about what was to come. He prays to the Father for Himself, and says, “My Father, if possible, let this cup pass from me! Yet not what I will, but what you will.”

At this moment, Jesus was troubled because he saw the sacrifice that he would have to make.

He could see the whole event before it happened! And for His “soul” to be “deeply grieved,” means that whatever he saw was traumatic.

He saw the pain.

He also saw the people, all the players.

He had to know there would be a man named Simon.

And Jesus knew that on the road to Golgotha, in His weakest moment, that Simon would be there to “deny himself and take up His cross……and follow” (Luke 9:23).

Although he isn’t often mentioned, Simon’s presence was so significant! So significant, that in Mark, he is described as “a passerby, Simon of Cyrene, who was coming in from the country, the father of Alexander and Rufus.” (Mark 15:21). This mere mention is a clear signal of the authority of the story. The bible just doesn’t mention anyone.

Three out of the four gospels tell the story of Simon of Cyrene, and mention him by name:

“As they went out, they found a man of Cyrene, Simon by name. They compelled this man to carry his cross. “— Matthew 27:32

“And they compelled a passerby, Simon of Cyrene, who was coming in from the country, the father of Alexander and Rufus, to carry his cross.” — Mark 15:21

“And as they led him away, they seized one Simon of Cyrene, who was coming in from the country, and laid on him the cross, to carry it behind Jesus.” — Luke 23:26

The remarkable parallel here is that every significant leader sees sacrifice early. And yet, they do it anyway!

Every leader also needs a Simon or two, along the way. Although a person ( a leader) would sacrifice tremendously – they will still need help, they will need a Simon of Cyrene. A person who comes behind you and lifts your load.

Women of Judah, if Jesus, God incarnate, needed assistance at His moment of suffering, what makes any other leaders any different?

It’s a small thing in leadership that a lot of people overlook. But I guarantee you that if there is a successful leader, then there is also a Simon of Cyrene.

Are you connected to a leader, or have you placed yourself under the leadership of someone? I challenge you to look for opportunities to serve that person in some way.

In this season of unprecedented loss an uncertainty, let’s think about anyone we can serve, “just as the Son of Man did not come to be served, but to serve, and to give his life as a ransom for many.” -Matthew 20:28