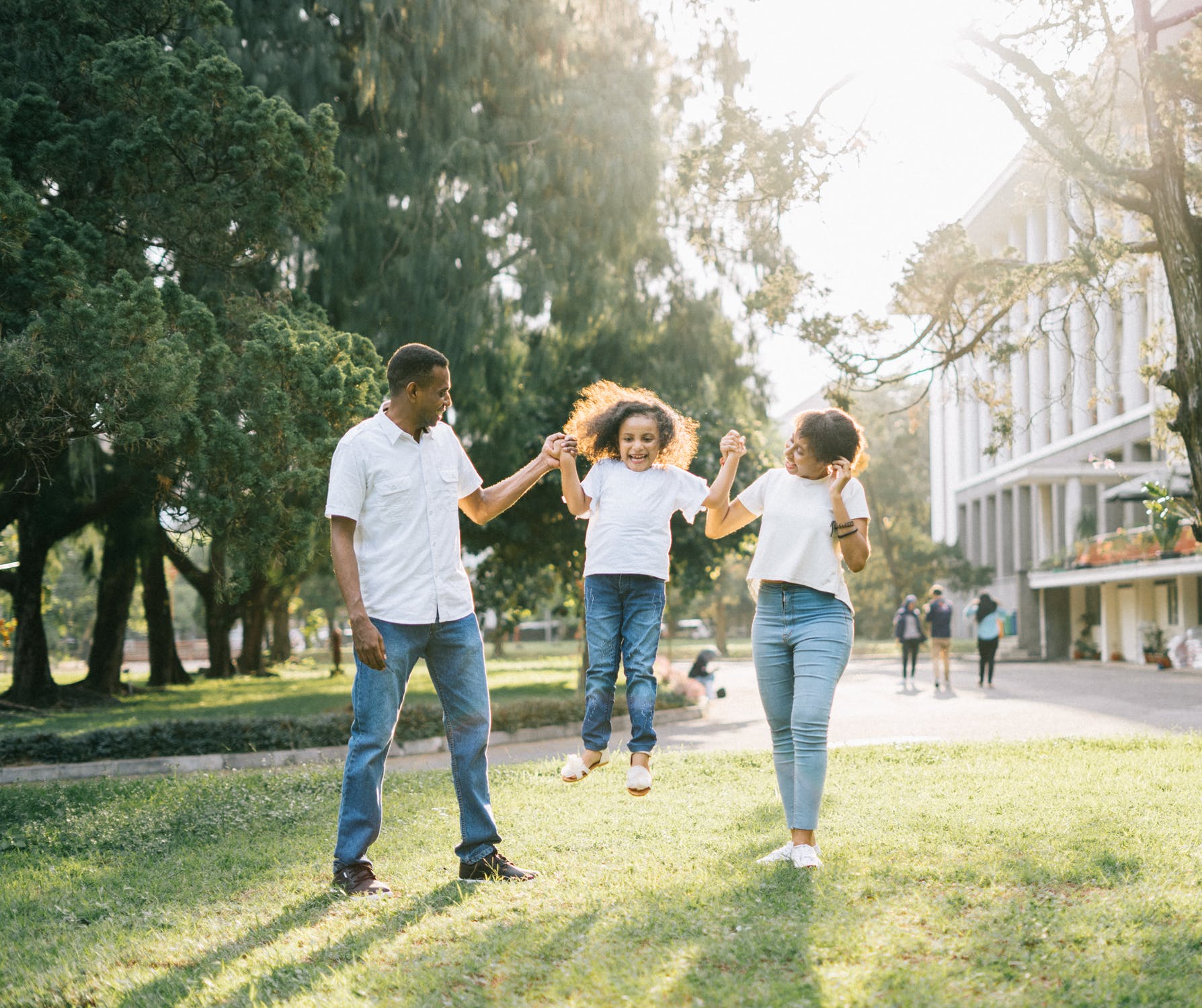 Do you have an older person in your family that uses tons of idioms?

“Don’t go putting the cart before the horse.”

“If you lie down with dogs, you get up with fleas.”

“Show me your friends, and I’ll show you, you!”

Well, my grandmother, Martha Ann Clark was famous for saying, “Babyyyyy, even iron wears out!”

You see I was named after her and her mother, Lela. If you put Martha and Lela together you get MAR-LELA. Personally, I think this is cool because I get to carry a little bit of their greatness with me, wherever I go.

Well, although she always said that, we found her strong, resilient and courageous.

Martha Ann got married at 16 or 17, without a high school diploma to school teacher on a horse, who eventually became the first black principal in Saint Francisville, Louisiana. She gave birth to and raised 7 of his children. My mother was the baby of the troop.

After she finished having children, she went and got her high school diploma and eventually a job, as a counselor, at a Juvenile Detention Center. She knew she had a tribe to lead and wanted to be an example.

Years after, my grandfather passed and with only that high school diploma my grandmother decided to open a daycare. While she was here, she touched the lives of many people, especially children.

Her youngest daughter, my mother, Gwendolyn went on to also affect the lives of children, she became a teacher, leading big learning initiatives, teaching her kindergarten classes to read and later instilling more wisdom in her appointments at BRCC, LSU Athletics, on her radio show and in the newspaper that she started – she  too touched countless lives.

I am the legacy of these women and like many other women that came before me — they served their community through the sowing of their knowledge in education, their time and attention in their churches, a steady source of unconditional love and examples of purposeful tenacity. These women brought about greatness through the creation of other generations and the sowing of seeds into the lives they touched.

Now, why am I telling you about these women?

In our Word, it says, “A good wo(man) leaves an inheritance for their children’s children, but a sinner’s wealth is stored up for the righteous (Proverbs 13:22).”

Most people when reading this scripture immediately start to think about money and their biological children. And while I believe that’s covered, I think we’ve been called to cover more than just our own children and that we’re supposed to leave more than just stocks and bonds behind. We’ve been called to serve the generation that follows us. They’re greater than us and we must help to prepare them.

This means that our true inheritance needs to be one that sticks around long after we’re gone.  Our inheritance should be one of godliness, love and kindness (Colossians 3:14 MG), and transparency and wisdom (Proverbs 24:5-6 NIV).

Woman of Judah, It’s October, the fourth quarter of the year. If you like sports, you know that most games are won in the fourth quarter. But, in terms of your inheritance, now is a great time to start asking yourself some questions. What do you want your story to be? When it’s the end of 2019, how do you want to feel? What is important to you? What are your values? What do you want your life to stand for? The way we’re living now is sowing a seed for what our children and the children we were called to serve will inherit. At this moment the children are watching us and we are establishing new generational patterns in faith, marriage, parenting, career, home, finances, health and friendships.