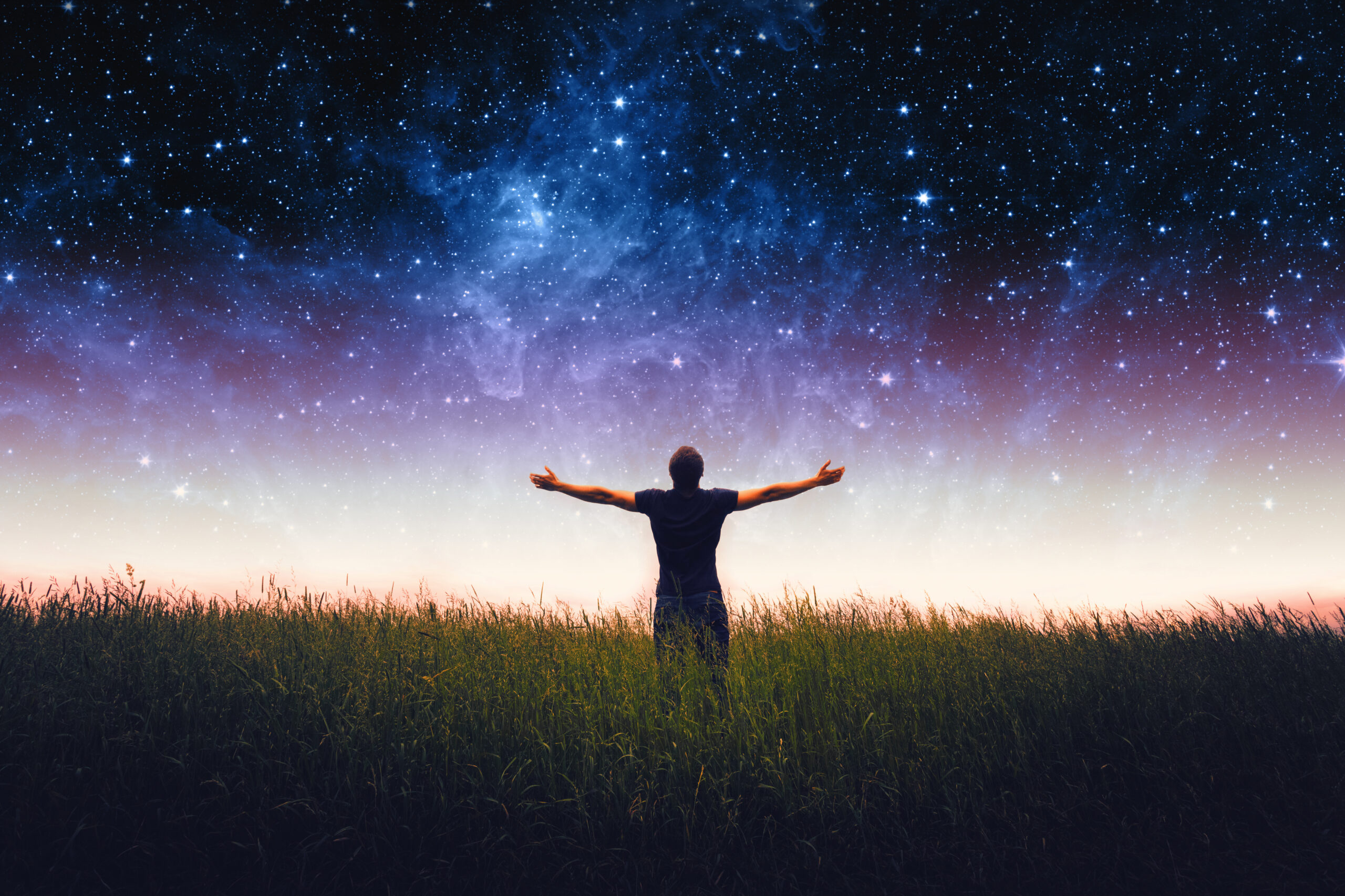 Have you ever been in a season where you thought that God didn’t hear your prayers? Or perhaps, a chain of events left you feeling ignored, overlooked and/or undervalued by the Father?

Maybe, you got looked over for a promotion or that guy, “the one” that lined up with every item on your ‘husband prayer (request) list’ dumped you.

It could be that you’re just tired of the daily challenge of ‘showing up’ for everyone and your hope is starting to slip from your hands.

Have you ever had a moment where you just stopped in your tracks and petitioned your Father, to simply see if he heard you?

Woman of Judah, have you ever had that conversation with God? What did it sound like? Mine went something like this, “God, it’s me, do you hear me? Do you hear my requests? I’m waiting for you, God. I need you, I need you right now!”

If any of that read familiar to you, take heart – because we were chosen by God.

I love the way the amplified translates Ephesians 1:4.

“Even as [in His love] He chose us [actually picked us out for Himself as His own] in Christ before the foundation of the world, that we should be holy (consecrated and set apart for Him) and blameless in His sight, even above reproach, before Him in love.”

If we truly believe this, then even in our disappointments we must remind ourselves that whatever is going on is for our good and the good of God.

Let us consider David.  We first meet David as a shepherd. He was the youngest of his brothers and was not included in the special sacrifice arranged by Samuel. In fact, Samuel had Jesse line up all his sons before him. All of them were to be considered. Yet, Jesse didn’t call David in from tending sheep.

Nevertheless, he was the one God had chosen, the man after God’s own heart, and so he was summoned from the field where he was tending the flock of sheep to be anointed, king. God called him to shepherd a different flock, His people of Israel.

When you’re feeling counted out, or when your prayers aren’t answered immediately or in the way that we think they should, I encourage you to remember:

Ask yourself, “Am I really operating in faith? Do I really trust God?”

If you do, then make sure that you understand who He really is.

Job 26:7-14 says that “God stretches the northern sky over empty space and hangs the earth on nothing. He wraps the rain in his thick clouds, and the clouds don’t burst with the weight. He covers the face of the moon, shrouding it with his clouds. He created the horizon when he separated the waters: he set the boundary between day and night. The foundations of heaven tremble; they shudder at his rebuke. By his power, the sea grew calm. By his skill, he crushed the great sea monster. His Spirit made the heavens beautiful, and his power pierced the gliding serpent. These are just the beginning of all that he does, merely a whisper of his power. Who, then, can comprehend the thunder of his power?”

Now, that you understand who He is, you can better believe who you are through Him.

He says we are:

I couldn’t find anything that said that David reacted poorly when he realized that Father counted him out.

I couldn’t imagine how I would’ve reacted in a similar situation. Can you? Would I rush to my own conclusions, or become hasty in doubt, unbelief or poor reaction?

I’ve wondered if David had reacted poorly at that moment, would it have cost him his kingdom? His purpose?

When most of us are feeling counted out, we tend to react badly or at least start to talk to ourselves badly.  In 2 Timothy 14-15, it says that we should be “approved workers” unto Christ, those who focus on the essentials, are diligent in our lives and witness, seeking god’s approval and preserving the truth of God’s word.

When we’re overlooked or ignored, we don’t feel seen or heard, not just by man, but sometimes by God. But, have you considered that you did not get the job promotion because God had something greater in store for you and maybe the guy of your prayers left, because he wasn’t suited for the purpose you’re here to fulfill? Romans 8:28 says, “And we know that for those who love God all things work together for good, of those who are called according to his purpose.”

Woman of Judah, this also covers those “things” that don’t feel good to us.

I know this post was scripture heavy, but that’s where our God meets us, in His word and on our knees. If you ever find yourself feeling overlooked, ignored, or just plain disappointed, remember who your God is, then remember who you are to Him and act accordingly.