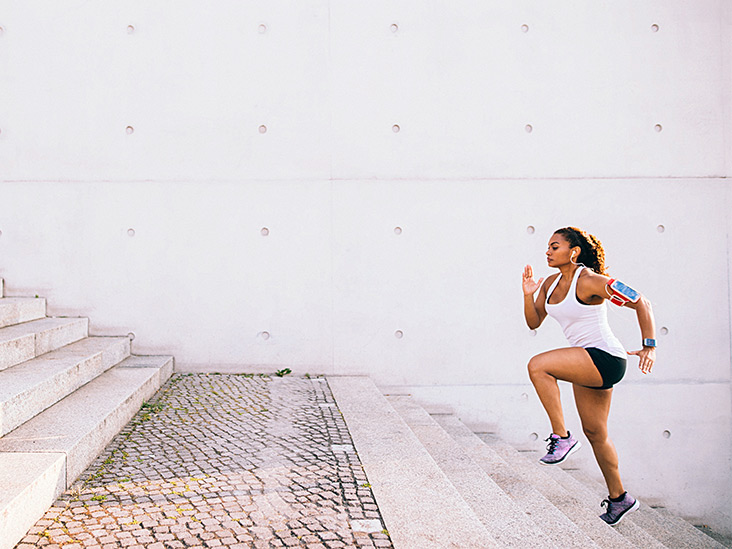 Posted at 05:00h in Newsletter by Marlela Dugas 2 Comments

Hey girl, hey! Have you ever thought that too many of us put more emphasis on the beginning of a thing versus focusing on the ending?

We get excited about starting a new year with resolutions, starting a new marriage with butterflies and starry eyes, starting a new job with new responsibilities and expectations.  And all those things are worth celebrating, but how many of you have seen a reward ceremony at the beginning of a process?  Have you ever seen an academy award given for the opening day of production?  There are no medals given at the start of a race or even during practice.  You don’t get your paycheck on a Sunday.  The rewards are given to those that FINISH!  So, if the prizes are at the end of a thing, should we give more consideration of making it to that ending? enduring to the end? The thing about finishing is that when we get there, we are expectant of something grand, something that deserves accolades. But what if the rewards are, not that bright and shiny? Would we persevere to the end anyway?

This week I read something that read, “Jesus was and is the greatest finisher the world has ever seen or will see. To the very end, despite incredible pressure and stress some of his last words were “it is finished.” Why was Jesus such a great finisher? Because he never lost sight of his finish line.

Hebrews 12:2-3 says, “Let us fix our eyes on Jesus, the author, and perfecter of our faith, who for the joy set before him endured the cross, scorning its shame and sat down at the right hand of the throne of God. Consider him who endured such opposition from sinners, so that you will not grow weary and lose heart.”

My 8-5 job is in training and curriculum design and we tend to work on very longgggggggggggggggg projects. I’m serious when I say long. My team’s course and content creation can last anywhere from six (6) months to a year and a half per project. The problem with this timeline is that sometimes our enthusiasm fizzles along the way or our creativity flatlines right in the middle or at the end. Occasionally, we’ve just been with the project too long or and our ability to stay the course has wavered.

If you are like me, an example helps it come together. Let’s think about training for a race. Before had a child, I trained for a 5k and then a 10k. Moment of transparency: I’ve always been pear-shaped, meaning that I have larger hips and legs than my upper body – so running has never been my favorite exercise. I’ve always found it extremely difficult.

When I ran my first 10k, it was a task! I found it especially difficult in the middle and at the end. At the beginning of the race, the energy was crazy good.  They had a DJ playing heart-thumping tunes, the other runners were enthusiastic and in a huddle at the starting line. You could feel the energy, it’s was almost infectious. Then I heard a gun go off, declaring the start of the race. The excitement and energy motivated me to takeoff at my highest speed.  The energy and enthusiasm from all the other runners had me pumped up.

Then, after I passed about the 6th race marker, halfway into the race I started to run out of gas, and I started to pace myself. I kept looking to the back and side of me, but now, I only see a few people (they’re either complete or they’ve quit) and a water station. I felt alone. I wanted some water, but my legs hurt, my feet felt like weights and all I could think about was finishing. So, I kept going and I saw a hill! A hill, ya’ll?!?! But I knew I had to finish.

I started to count as my feet hit the pavement. 1….2…1….2….1…2…. until I got to the top. At the peak of that hill, I saw the finish line and race clock. The sight of the end hit me like a fresh wind, and I mustered up everything I had, gave a complete stranger a high five and headed towards the finish line.

Did I finish? Yes!

Did I finish at the top? No! My finishing time is probably considered shameful to most.

But, guess what? I finished stronger than I started.

When we begin a race towards something bigger (a goal, a change, a skill) we will experience some pain, some stagnation, we will also pass up opportunities to refuel because we’re in the dangerous mindset of ‘just finishing’, but the suffering will be worth it because you become something you weren’t before.

When you finish the prize is not always a shiny one. Your prize is often the strength or knowledge you’ve gained for your next race. By finishing, you’ve discovered something new about yourself, you know how to go a little further and you’ve given God more glory. Maybe, this race is just revealing your next battle or maybe it qualified you for a bigger one.

Every goal and every trial will develop something in you. What God is working on is our ability to persevere.

James 1:4, says that perseverance must finish its work so that you may be mature and complete, not lacking anything.

When you’re someone who perseveres, you can’t finish with everyone because not everyone continues and stays the course. Some people stopped along time ago, some people ran off somewhere else and some people are just ahead.

Speaking of staying the course, on Monday, we will officially be 90 days from 2020. Woman of Judah, we’ve started so many things and quit or forgotten about them. I’m challenging you to pick back at least one goal and get it to victory. Sometimes that victory is in the trying, it’s in the doing, it’s in the finishing.  It may not look like we planned, but the reward will be a change for the better.

And as my Pastor, Mark Ellis says, “Let’s die as finishers!”